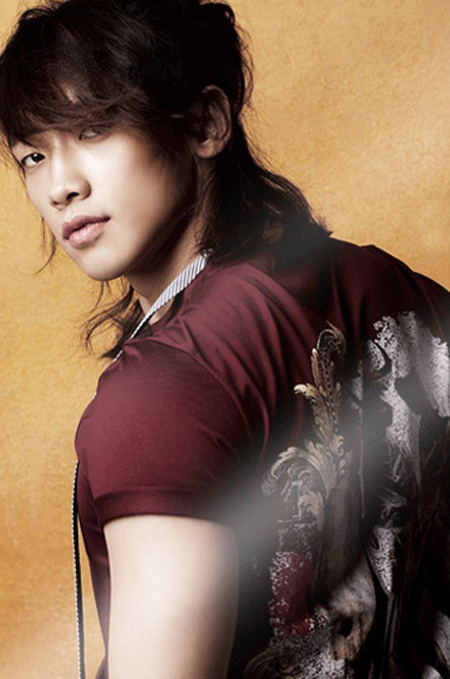 JUNG Ji-hoon seems likely to turn into a global star through cinema. The pan-Asian pop sensation Bi (Korean word for rain) revealed in a television interview that he is contemplating two Hollywood roles as his next project. One is a romantic comedy and the other is an action film. Rain said that he can’t disclose which films they are, but that both films are interesting.

He also said that Speed Racer was a great way to make his name internationally, but that his main interest was to work with the Wachowski brothers. Rain’s next film will be the Wachowski brothers produced “Ninja Assassin”. Rain also talked about his singing career and that he will release a new album in October.

Rain set his first steps in acting alongside Song Hye-kyo in the popular television drama “Full House”. He made his silver screen debut in Park Chan-wook’s “I’m a Cyborg, But That’s OK”. Since then, he has been filming in Hollywood. He also features back-to-back in Time’s “100 of the most influential people” annual cover story.