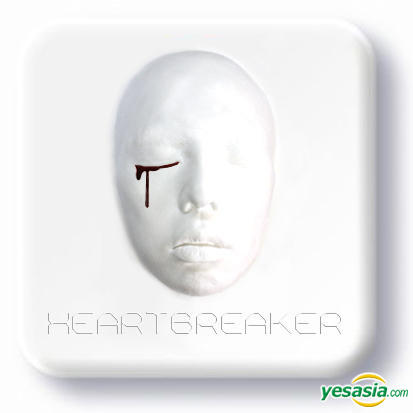 Big Bang leader G-Dragon is releasing his first solo album! Hitting shelves on August 18 – G-Dragon’s 21st birthday – Heartbreaker has been a long time coming as it was originally scheduled for April, but it’s been well worth the wait. Having crafted many of Big Bang’s biggest hits, the talented idol lays down the rhymes and beats, updating the Big Bang sound for his solo effort. Though he’s flying solo this time, G-Dragon did team up with other YG Entertainment labelmates and musicians on the album, including Jin Jung for the mid-tempo ballad Butterfly, Teddy and 2NE1’s CL for The Leadership, KUSH for She’s Gone, and 2NE1’s Dara for Hello. G-Dragon also crossed over with veteran singer Kim Gun Mo in the exciting collaboration Korean Dream, bringing together two trend-setting K-pop superstars of different generations.

Big Bang GDragon’s solo album, like many has known, was originally set to be released in April.

In YG’s message released on the 3oth, he explained the situation that GDragon was put under and why the album has been postponed. He also mentioned a little about GDragon’s slight depression under all the stress of work. But reassured that GDragon is alright now.

YG also talked about the little misunderstanding on GDragon’s collaborate compositions of songs done so far.

To sum up, GDragon will be releasing his solo mini album in August this year, which will include about 7 songs.

END_OF_DOCUMENT_TOKEN_TO_BE_REPLACED 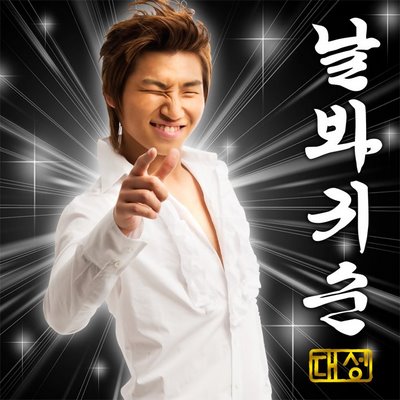 Big Bang, the front-running group of skilled idol groups, gathered attention and gained popularity from the members’ solo activities since last year, as much as they would have as a group. After releasing his solo album last May, Tae Yang, of course, received a lot of popularity from the masses with ‘Look At Only Me,’ and his musicality was accepted as well. Continuously, this year the youngest, Seung Ri, started his solo activities with his solo ‘Strong Baby,’ which is included in their Volume 2 album. Completely different than the cuteness he showed being Big Bang’s youngest, he gathers attention everyday now for being manly and sexy.

In the midst of things, Big Bang’s leader, G-Dragon, will release a solo album and come forth with solo activities in April. Afterward, Tae Yang will visit his fans with a second solo album.

Seung Ri, at a music show recording studio on the 8th, said, “I can’t say what style of music G-Dragon hyung will bring, but I can say this confidently. It will be drastic and fresh.” Additionally he added, “He is planning on going to America with Tae Yang hyung and learning dance. Please look forward to their more improved selves.”
… 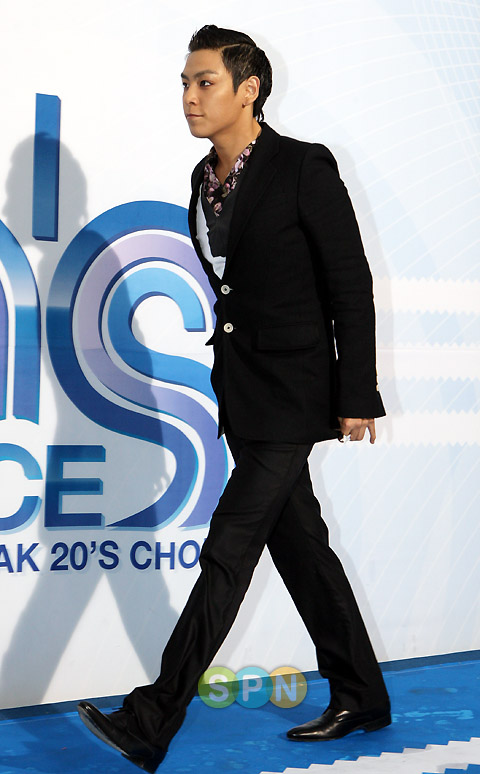 Just a day after his birthday on November 4th, Big Bang member, T.O.P. was rushed to Chung-ang University Hospital this afternoon at 1 pm. Details are limited but what is known is that the 21 year had collapsed. Could the cause be exhaustion?