I have hundreds of English subtitled kpop videos I made for my, now deleted, YouTube channel. I plan to reupload them all to my Dailymotion account here. Some of these videos are over 9 years old so don’t be surprised if they aren’t all 1080p HD lol 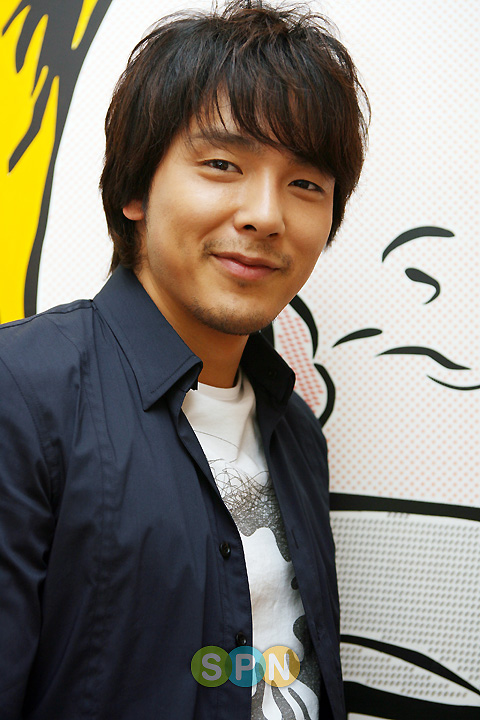 Check out my new Tumblr account to see some non-kpop related stuff and some of my favorite things that I find on the web.

Jang Ja Yeon’s former manager Yoo Mo of HoyaSporTainment (호야스포테인먼트) has made some speculative comments regarding Jang Ja Hyeon’s suicide. “Anyone who knows Ja Yeon, no, anyone in the Entertainment industry will know the real reason why Ja Yeon died”.

Yesterday afternoon, Yoo posted a note on his Cyworld Minihomepage titled “To Ja Yeon” and after making a reference to the movie “Public Enemy”, wrote “It was just that Ja Yeon decided to fight a public enemy… because that public enemy caused so much pain and hurt for so many people.

“I am talking to the people who have been deceived, believe in and are protecting the public enemy. Stop protecting them… Ja Yeon, don’t think I’ve given up this fight. Please watch over me.

“A manager must protect his talent, not just as work colleagues but as fellow human beings in the entertainment industry… I can’t say I did well. Even though Ja Yeon was crying with depression for two weeks, I did nothing for her except listen.

“Exactly now as I write this, we’d arranged before to meet an hour ago… but since she took her life I haven’t been able to do anything”

In a recent press interview, Yoo revealed that “on February 28th, Ja Yeon came to me with a diary that I had to keep safe ‘because she was afraid that something would happen’ to her”

“The contents are so personal that I shouldn’t reveal them. But no matter how much I read it, it’s clear she wasn’t driven to suicide from depression… what I got from her wasn’t a cryptic message but documents containing her heart-felt confessions; the contents will shock everyone. I’ve already passed on a copy of the documents to her family… I wouldn’t have coped well either if I was going through what she was… I will be giving a proper response to your questions once the police inquiry is under way.

Meanwhile the police released a statement of their own. “We have never heard of such a testament and we do not plan to launch an investigation unless such a confessional letter actually relates to a crime.” The police have revealed that there was no evidence of homicide at the scene and have terminated the enquiry following family statements that she gradually let go of life during her on-going depression.

Get $5 off of any KDrama Purchase at Yesasia!