There were some questions raised after preliminary news came out about Lee Junki’s new drama series, but it’s official now: Lee Junki will be taking a (modern-day) hero role starring in the drama Unseen War [보이지 않는 전쟁].

(The series has a new title, but the plot is the same as before, when it was called “Heroes” or “Strange Heroes.” Lee plays a man fixated purely on success who loses a loved one, then decides to fight crime on behalf of the weak.)

Lee Junki (Iljimae) is donating 100 million won (about $70,000) on behalf of disadvantaged youths.

The popular actor’s contribution goes to Korea Youth Protection Association’s Happy Community Children Center. A representative from the association expressed their appreciation, saying, “I was moved to see Lee Junki inquiring about and taking an interest in the children’s center.”

Lee went to the center on December 4 to deliver the funds in person. According to his reps, he had told them previously of his intent to donate his earnings from his last CF to an outreach organization.

The center serves poor and working-class children in the community by teaching them English (or Korean to the children of foreign laborers), math, and other academic subjects for free. It’s the giving season, and despite the current slump in the Korean entertainment industry (and, well, worldwide). 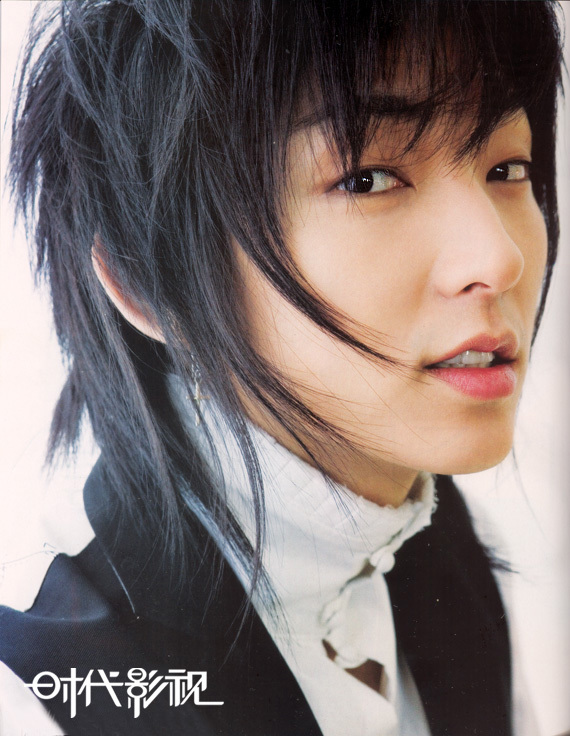 Amidst the current dispute with Mentor Entertainment, Lee Joon Ki is poised to take on a new drama, playing as a violent man. He will be working with star writer Song Ji Na who also wrote “Tae Wang Sa Shin Gi”.

The drama currently titled “The Story of Men“, talks about how a man causes the collapse of a huge multinational corporation. Writer Song Ji Na had mentioned briefly about the plot of “The Story of Men” on her blog after she finished “Tae Wang Sa Shin Gi”. She said: “I have always wanted to write a story about a violent man. And I now wish to make them the focus of my story.”

Lee Joon Ki will play as someone who actively seeks redress for his father but fails in the end which then causes him to be sentenced to imprisonment. According to a related personnel: “Song Ji Na has already chosen Lee Joon Ki right from the start. Although the contract has not been signed yet but we can basically confirm Lee Joon Ki’s participation in this project.”

Well no matter how excited you are, just wait for further confirmation. Things are definitely prone to changes, especially with Lee Joon Ki’s ongoing dispute with his agency. 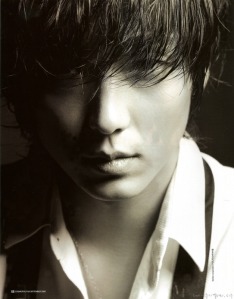