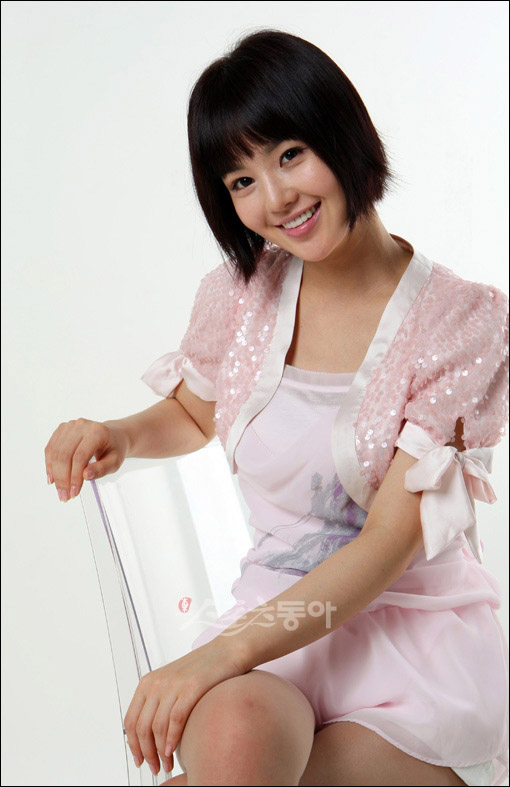 After filming her maiden movie “Death Bell” recently, Seeya member Nam Gyu Ri will be taking on a new drama “Love You” scheduled to replace “East of Eden” after it ends.

Nam Gyu Ri debuts as a singer and began its actress career by filming in the horror movie “Death Bell”. After finishing her maiden movie, she will now be challenging her maiden television drama and has successfully completed the first practice session for the scripts on the 7th December. Nam Gyu Ri will play as Kim Yeon A, the grand-daughter of Kim Man Suk, who is played by Choi Bool Ahm. Kim Yeon A has a strange temperament but is also someone who is compassionate deep in her heart.

The drama “Love You” is an adaptation from the internet comic of the same title, which drew popularity back then when it was published. The story revolves around the life of people of older ages (grandparent status), a part-time milk deliverer Choi Bool Ahm, a postwoman Na Moon Hee and Song Jae Ho who has to take care of his wife who contracted dementia.

This post-East of Eden drama will be directed by PD Lee Jae Dong of “Sweet Buns”. Apart from the above mentioned, others such as Yoon Soon Ha, Uhm Ki Joon and Kang Boo Ja will also be participating in the drama.