Following the announcement of Choi Jin Young and Lee Hyun Ji as the new make-believe couple for MBC “We Got Married” thanksgiving special on 14th September, the PDs have sprang another surprise. Two more couples will join them with Hwan Hee pairing up with Hwayobi and Son Dam Bi with Marco.

The concept for Son Dam Bi and Marco is their cultural difference as the latter was born and raised in Argentina. Hwan Hee and Hwayobi meanwhile are of the same age and so they are technically expected to be less awkward with each other and be casual like friends. But with Hwayobi known for her eccentic behavior, anything goes and something surprising might happen. 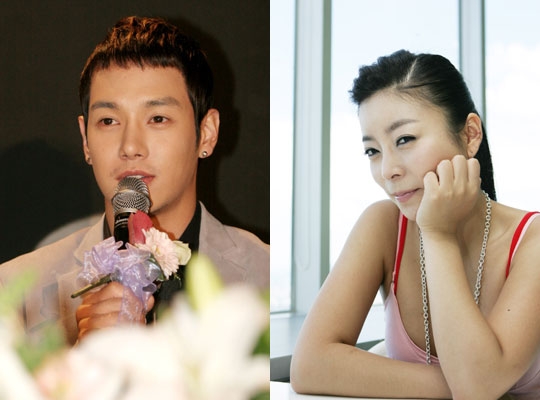 The three new couples will appear in part 1 of the “We Got Married” thanksgiving special. The PDs explained that they will appear only for that special and are backups, meaning that should any of the four existing couples exit the show, one of the three new couples will step in as their replacements. Currently, the four existing couples have committed to the end of the year.

There’s also a possibility that one of the couples might become permanent depending on the viewing ratio and the reaction from fans after the broadcast.

The original 2 hours special has been extended to 160 minutes as a result.